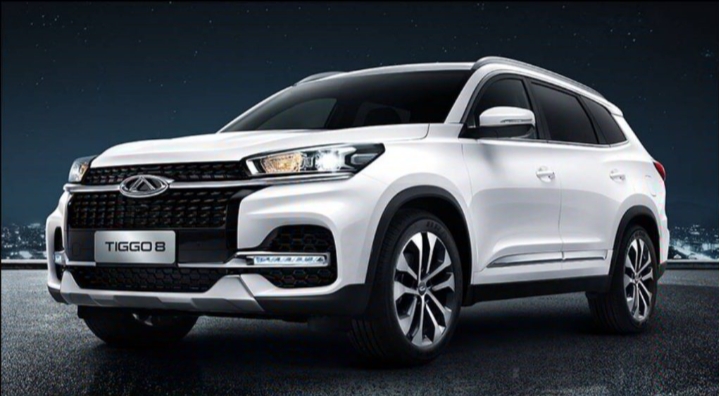 In Pakistan, leading Chinese automaker Chery has been launched through a manufacturing and licencing agreement with Ghandhara Group.

Rs. 2.4 billion was initially invested by the firm taking the lead in Pakistan’s automotive sector.

As per confirmation, both parties had planned to raise the production capabilty and enhance its quality while take up the latest tremd in technology.

Further Ghandhara and Chery are observing segmentation and export as the next targets. Following the successive infiltration into Pakistan’s market.

The firms are now looking forward to probe South Asia and other liked markets too.

Giving boost to Pakistan’s export would work as a helping hand to tackle the financial crises and improving GDP.

Brand launch was arranged at a local hotel in Islamabad named as ‘A Glance Into The Future of SUVs” by Chery Automobiles Co. Ltd.

Further, during a speech to attendees, the Executive Vice President of Chery, Charlie Zhang said introducing Chery to Pakistan’s automotive market showing an enormous leap in the current progress of local manufacturing infrastructure and economic activity.

Moreover he said that with the close collaboration and cooperation of Pakistan’s government would help in providing unceasing benefits to the economy, stakeholders, partners and ofcourse Chery, and Pakistan’s automotive industry.

Further, CEO of Ghandhara Group Ahmed Kuli Khan Khattak said that boosting development in the auto supplier by localising and production of components and parts will provide Pakistan the much needed technical support.

Moreover this will help in promoting Pak-China cooperation in automobile industry that will surely witness the high boost in country’s economy.

Further it was confirmed during a speech that Ghandhara planned to provide an investment of about $10 million in upcoming four years.

The project and development of distribution network also promised to provide job opportunities in the industry while giving an economic raise too. 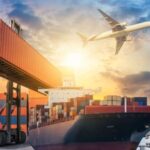 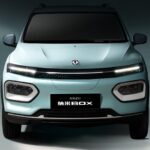