An Indian Army jawan, Shantimoy Rana (24), resident of West Bengal, was arrested for sharing confidential videos and documents after being honey-trapped by a female agent.

This is the third incident in the span of the last few months that Female Pakistani agents have gotten information about this honey trap. a case has been registered against the accused under the Government Secrets Act, 1923, and arrested.

The CID Intelligence team arrested the accused and confirmed that documents on Army’s strategic importance have been shared with a Pakistan female agent through social media by him.

The accused jawan was interrogated by various intelligence agencies at the Joint Inquiry Center, Jaipur. During interrogation, he said that he is in the Indian Army since 2018 and was in touch with female Pak agents via WhatsApp chat and WhatsApp audio and video calling for a long time.

Hence, the accused jawan sent confidential documents of his regiment and videos to Pakistani women agents through social media for which money was sent to his bank account by Pakistani female agent.

Poco X2 Confirmed to be a Rebranded Redmi K30 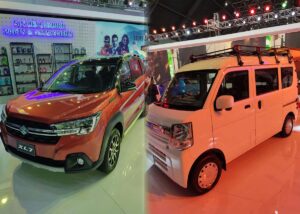 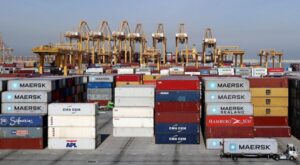