As decreasing Pakistani currency, the freight expended are increasing other than this it is also effected because of raise in material cost. The firm has raised prices for the first time in an year whereas, it’s the highest increase till yet.

As predicted by Ali Asghar Jamali, Toyota IMC CEO increased the prices of their vehicles which is also expected by the other automakers.

Moreover, it’s serious production crises for the whole auto industry due to which the delayed clearance of the letter of credit for the import of CKD kits.

All the concerns taken together, the auto industry is impacting badly.

The auto industry is going to be severely impacted by all of these concerns taken together.

You Can Get Your Car Registered for Re. 1 in KP

BMW i8 price in Pakistan 2021 – Specs, Features, Colors, and Pictures 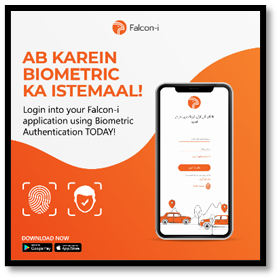 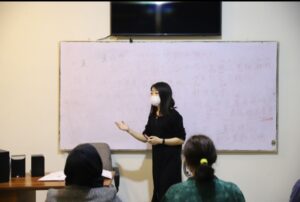