Recently, the world Bank confirmed that it is not interested in providing funding to Sri Lanka untill they fulfil deep structural reforms to make their economy stable.

Sri Lanka has suffered with unrivalled downtime where their 22 million people are unable to have basic necessiries, suffering for months of food and fuel shortage facing blackout and several inflation.

World Bank was concerned about the effects of crisis on Sri Lanka nation but still not interested to provide funds until they have policy framework is in place, world Bank would not offer funds to Sri Lanka, the lender stated. It requires strong reform in order to make their economy way more stable and also have the root cause that resulted in such crisis.

Sri Lanka has already diverted $160 million from their current loans to get finance on priority basis which would be in medicines, cooking gas and school meals. It would take months to process and had bailout talks with IMF by Sri Lanka.

Sri Lanka got short of foreign exchange to finance even the most important imports and chronic shortages which resulted puffed up in public anger.

Government has directed to work from home in order to have less commuting and save fuel due motorist stayed in long queue for days to avail rationed petrol.

Inflation rate rose to 60.8% in July in 10th consecutive monthly record, as per data recently shared from Colombo Consumer Price Index (CCPI), whereas the Sri Lankn currency has devalued more than half against the US dollar this year.

As per UN World Food Programme estimated 5 out of every 6 families were forced to have lower-quality food, eat less or in some cases even skip meals.

July 9, when inflation came to a head and thousand or people protested at Rajapaksa’s residence, in order to force the president to flee and resign. In additional, Ranil Wickremesinghe, his successor has announced a state of emergency.

Zong Strengthening Ties with Chughtai Labs as Their Connectivity Partner 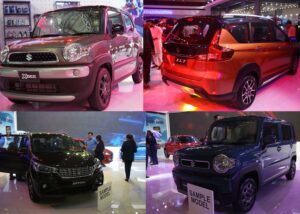 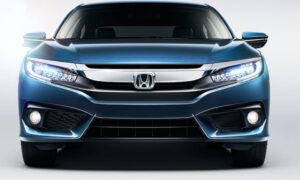 Locals are Selling Civic for Nearly 1 Crore After Honda Civic New Price of 8,100,000