Recently, British Airways has decided to continue direct flights from London to Islamabad from 2 August, confirmed by sources.

British Airways would have to pay to Pakistan Civil Aviation Authority (PCAA) for aeronautical charges under an agreement.

Permission letter was issued by PCAA stating that airline would be bounded to follow the assigned routes.

Whereas, British Airways would not be allowed to move military or spying equipment. However, the information need to be conveyed prior to the concerned authorities in Pakistan concerning to the cancelled or delayed flights. Such information would be routed or conveyed by airline’s administration department.

It is important to mention that the flights are temporarily suspended it’s operations to Islamabad two months ago by the airline.

Earlier this year, direct flights between Lahore and London were suspended by British Airways as the agreement completed its duration.

However, as per CAA (Civil Aviation Authority) representative, British Airways had suspended it’s flights between Lahore-London because of some operational issues.

Careem Extends Its Packages for Everyone Until May

Huawei CFO Amps Up Her Fight Against U.S. Extradition With New Argument

Motorola Razr 2 Will Have a Larger Display & Better Cameras [Rumors] 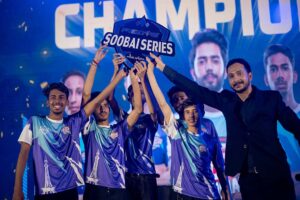 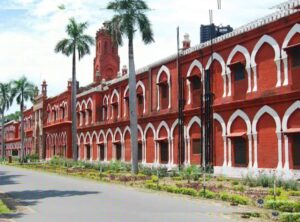