The exports to China are likely to reach $4 by the end of this year, as it has already been increased by 11% in the first half of 2022.

As per the official data from General Administration of Customs of the People’s Republic of China (GACC), its  increasing constantly with respective to yearly basis.

As per the SBP (State Bank of Pakistan), Pakistan exported goods amounting $2.78b during the 12 months of fiscal year 2021-22, whereas an increase of 36.08% indicated against the exports of $2.04b during the same year.

Nearly 15% volume has been increased among the both countries, in the first half of this year of worth $14.39b with the comparison of $12.55b in the same period of year 2021 because of COVID-19.

China warmly welcomed, and opened up a market specifically for Pakistani goods, which would be beneficial for both the countries to have long term relationships. China is the second largest economy in the world, Pakistan traders could export more goods to China, stated by an expert economist.

Further he added that Chinese has hugs market and have good purchasing power which would be beneficial for Pakistan, as Pakistan could also become a food basket for China.

Therefore, Pakistan should avail this opportunity and  China could relocate it’s industries and technologies to Pakistan which would eventually increase exports not only to China but to the world too.

Saudi Company to Invest $4 Billion in Renewable Energy in Balochistan

Govt Stops Pharmaceutical Companies From Increasing Prices on Their Own 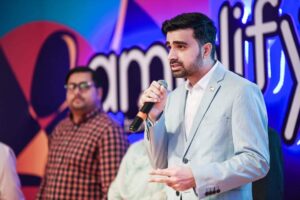 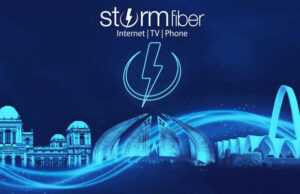