A very unfortunate incident for a young boy from India as Vedant Deokate, a 15-year-old boy from Nagpur, India participated in a web development competition organized by a US-based company where he had to write 2,066 lines of code over a span of two days.

The teenager won and was offered a job by the same firm for PKR 96 lacs. Later on, they found out that he is underage due to which he is not eligible for the job, so he lost the opportunity.

He had great skill to even compete at this very young age so it is a great achievement even though he lost the job due to his ineligibility. 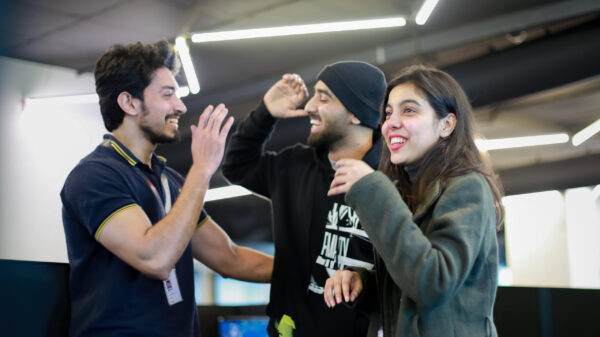 ibex. – The only company in Pakistan with the highest ratio of females working the night shift. 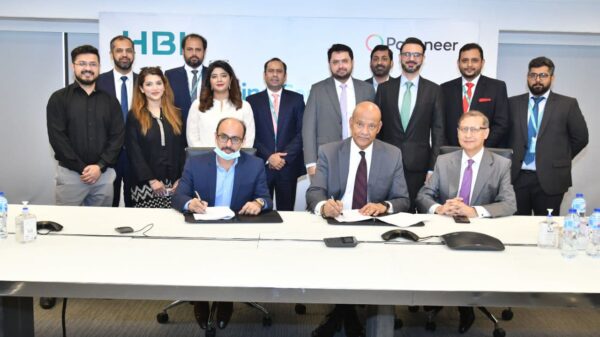 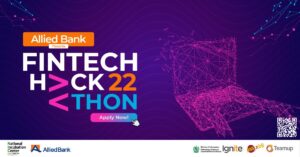