Due to Inflation and Price hike in almost every sector, the Auto sector is heavily affected by Economical crisis as Car prices are talking to the sky. Toyota Pakistan announced a report after their profits were down in the last few months.

Toyota Pakistan announces a 42% drop in profits in the last 3 Months as Prices were high and people were unable to buy. Profits for the three months ended June 30 dropped to 578.66 billion yen ($5.93 billion) as compared to its estimated average profit of 845.8 billion then which was assessed by 10 different analysts. This is a huge drop in comparison to what was made last year in the 1st quarter.

Is Proton Saga Better Than the Honda City and Toyota Yaris? [Comparison]

Car Prices Expected to Rise Due to Shortage of Containers 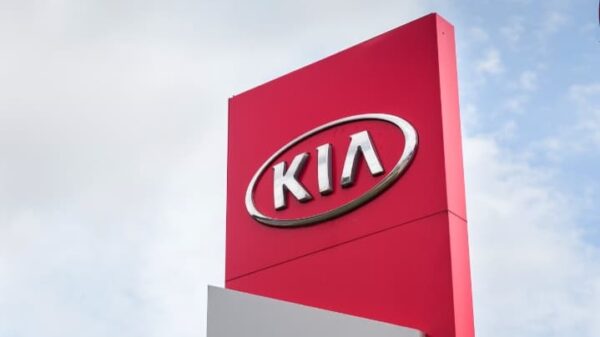 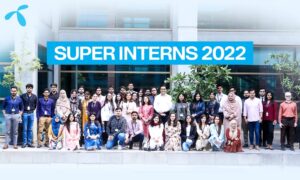