As per data from Pakistan reflects that it’s trade with ASEAN had get to approximately $11 billion in the fiscal year 2022, according to Nguyen Tien Phong Chairman ASEAN Committee Islamabad (ACI) Ambassador.

Regional comprehensive economic partnership (RCEP) have huge economic potential in order to paradigm shift from geo-politics to geo-economics in Pakistan would help the country’s economy to achieve milestones, as per Vietnamese ambassador’s observation.

The regional integration of ASEAN countries is not only important for economic prosperity but also for global economic linkages and connectivity, Phong shared his view.

On August 8, the 55th anniversary of ASEAN with an objective that the firm would play a vital role in the prosperity and trading in order to promote peace and foster harmony with the other countries of the world. 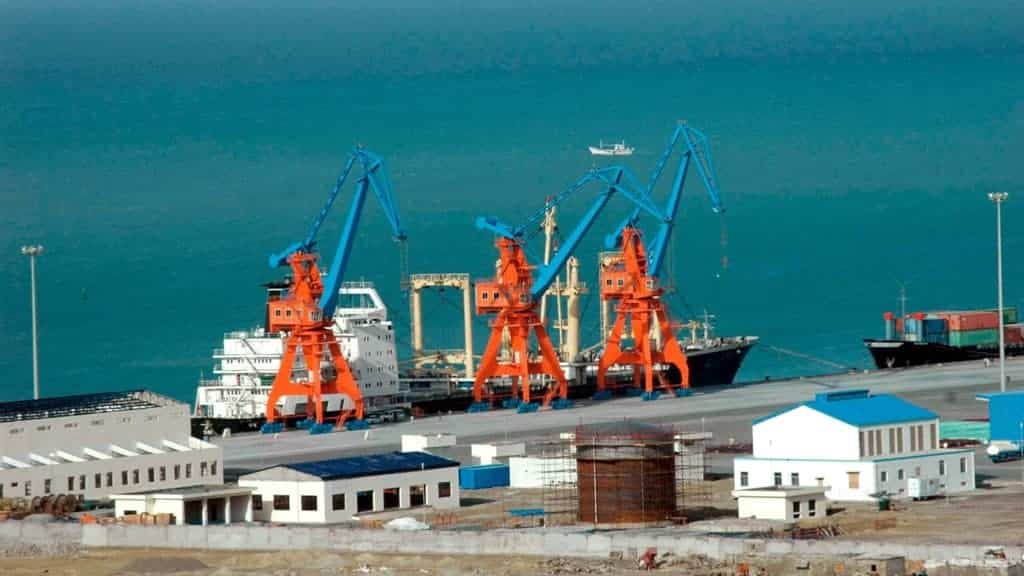 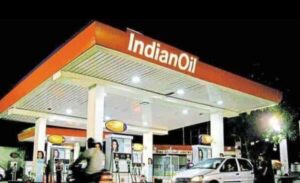 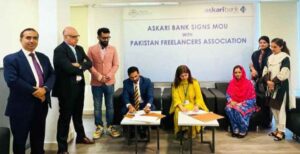