Pakistan’s first and largest esports league, Free Fire Pakistan League has returned with its fourth edition, FFPL IV, now entering its group stages. Free Fire is the world’s leading mobile battle royale game with over 1 Billion downloads and has been at the forefront of the esports revolution in Pakistan. FFPL is the highest professional-level esports tournament in Pakistan hosted under the International esports giant Free Fire.

FFPL has been previously endorsed by the Ministry of Information & Broadcasting under E-PAK, Pakistan’s ﬁrst-ever initiative aimed at promoting esports and creating a sustainable ecosystem in Pakistan. Free Fire recently held a tier-2 esports league in collaboration with the Punjab Sports Board, the Soobai Series, which was aimed at promoting new professional talent in Pakistan and granting entry to new teams into FFPL IV.

FFPL IV has introduced a new format this year, with the ﬁnal 18 teams now competing for a piece of one of the largest prize pools for any Esports tournament in Pakistan valued at PKR 10,000,000. Free Fire remains committed to empowering the youth through opportunity and developing a sustainable infrastructure for esports in Pakistan.

FFPL IV oﬃcially commences it’s Group Stage that is set to go for 4 weeks with the top 12 teams battling it out in 3 groups from cities all over Pakistan featuring Islamabad, Karachi, Rawalpindi, Lahore, Multan and Peshawar.

The Group Stages are set to kick off from this weekend, September 9th at 6PM. The top 12 teams from the Group Stages will then advance to FFPL IV’s Grand Final scheduled to take place in Karachi on 16th October where these 12 ﬁnalists will play a total of 8 matches to decide this season’s champions.

The champions from FFPL IV will go on to represent Pakistan In Free Fire World Series (FFWS) held later this year at a destination yet to be revealed, which is undoubtedly the most prestigious International tournament held by Free Fire. 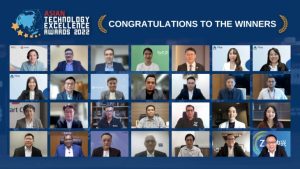 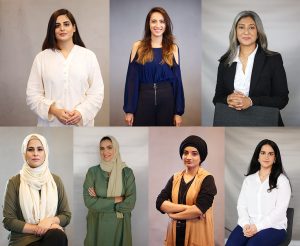