An appreciation and love has been received by Pakistani pacer Naseem Shah from across the border after his memorable match winning sixes.

After a nail biting faceoff team in Green earned victory and got qualified for the finals of Asia Cup 2022 tournament.

Videos has been shared by Indian celebrities Surbhi Jyoti and Urvashi Rautela. Urvashi shared an edited video of her own and Naseem Shah with a screen recording from the match highlights.

In a video Urvashi was smiling as the camera shifted to Naseem Shah face from the fielding.

She haven’t updated the video with any caption but expressed her feeling through emoji.

The video was shared after Sri Lanka team beat Pakistan in the final match of Asia Cup to lift up the trophy for the sixth time. 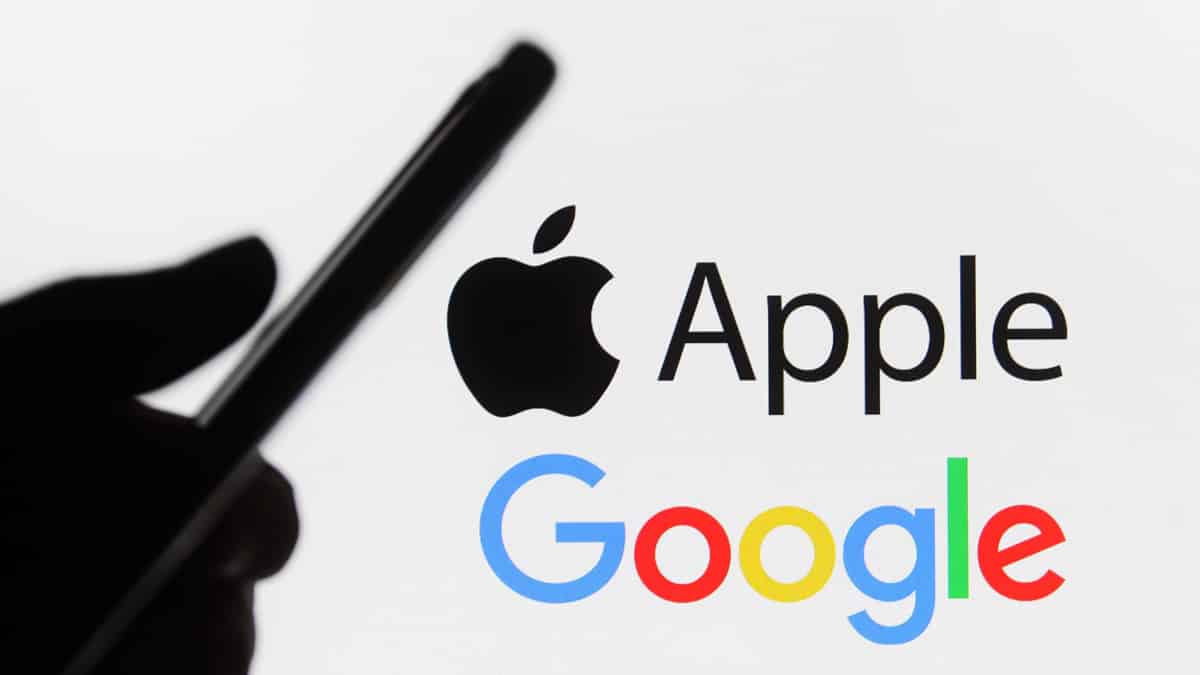 Elon Musk ‘made in China’ has gone viral on the internet 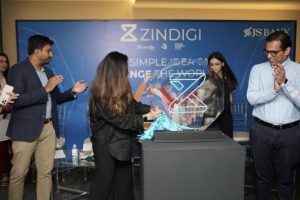 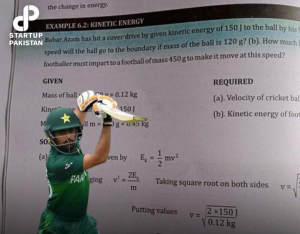