Recently, a new sites has been discovered for gold and copper ore deposits in the Madinah, announced by the Kingdom of Saudi Arabia.

A survey report has been presented by Survey and Mineral Exploration Centre stating that the discoveries of gold ore within the boundaries of Aba Al-Raha, the shield of Umm Al-Barrak Hejaz, in the Madinah region, as per the sources of SPA (Saudi Press Agency).

However, the copper ore was also found at the four sites in the Al-Madiq area in the Wadi Al-Faraa.

Whereas, presented discoveries reflects the promising potentials for special copper deposits, from the mineral chalcocite (Cu2S). However, some secondary copper carbonate minerals found as well.

These discoveries would be added in the list of discoveries during 2022, which would accelerate in the investment of kingdom.

Further, this would be beneficial in order to support the Kingdom’s Vision 2030 and the economy too.

However, these discoveries in several locations in Saudi Arabia would contribute to the national economy with the inrush of local and international investors in order to make the investments in the mining sector.

Hirefest 2.0 – Remotebase comes back with a bigger, better opportunity for Software Engineers of Pakistan! 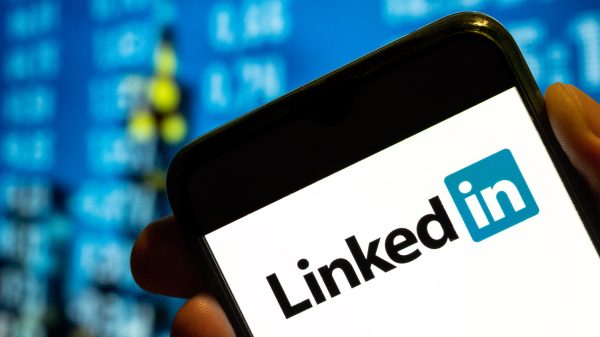 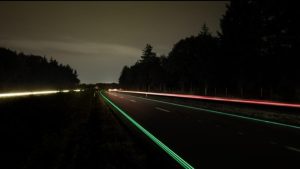 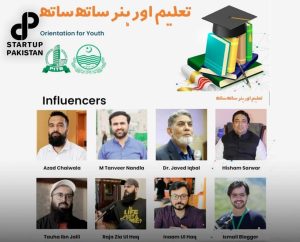