$5billion surpassed as tourism revenue of UAE in first six months of the year with strong capability expected in winter as Qatar will host the FIFA World Cup.

Sheikh Mohammed bin Rashid Al Maktoum, Vice President and Prime Minister of the UAE and Ruler of Dubai said, “Our tourism sector’s revenues surpassed Dh19 billion in the first half of 2022. The total number of hotel guests reached 12 million, achieving 42 per cent growth, and we expect a strong tourism performance in this winter season.”

However, huge number of football fans are expected to host by Dubai during FIFA World Cup in November and December. Where, Emirate would play a key role in operating daily shuttle flights to and from Qatar during the tournament.

90 fights are expected to land in the host city, Dogs and about 40 would leave from UAE.

Moreover, the world busiest international airport witnessed 27.9 million passengers in first 6 months of the year which is more than 160% of the same period in 2021 as per comparison.

It is expected that Dubai would host 52.4 million passengers in the current year.

Further, a quick vaccination roll-out allowed which helped to quickly get back from the pandemic, enjoying a uptick in visitors as Dubai also hosted the Expo world fair from October 2021 to March 2022.

Samsung Releases Another Teaser For the Galaxy S20 Series 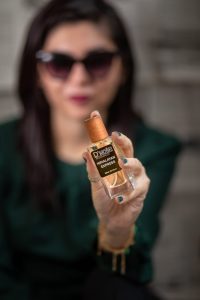 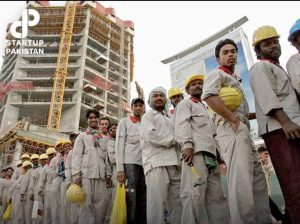