Iran’s President cancels an interview with CNN’s Amanpour after she refuses to wear a headscarf.

Iran’s President, Ebrahim Raisi, backed out of a long-planned interview with CNN’s chief international anchor, Christiane Amanpour, at the United Nations General Assembly in New York on Wednesday. Moreover, she refused a last-minute request to wear a head scarf.

Amanpour has worn head scarves in the past for interviews in other countries, like Iran or Afghanistan. She noted that she would not wear one in a country where it is not required. Previously,CBS News correspondent Lesley Stahl interviewed Raisi last week for “60 Minutes,” prior to the in-custody death and ensuing protests. The interview took place in Iran’s capital of Tehran, and Stahl wore a head covering.

UN experts strongly condemned the death of 22-year-old Mahsa Amini. The ongoing protests in Iran have intensified on Wednesday, demonstrators hurled stones over security forces. In addition, the protestors burned vehicles and chanted anti-government slogans as the oppression against strict dress codes for women continued in Iran. Citing the Iranian state media, CBS reported that police used tear gas and arrested to disperse crowds of up to 1,000 people on Wednesday as street rallies spread to 15 cities.

The UN Human Rights Office said the experts also condemned the violence directed against peaceful protesters and human rights defenders. They demand accountability for Amini’s death in cities across the country by Iranian security forces. 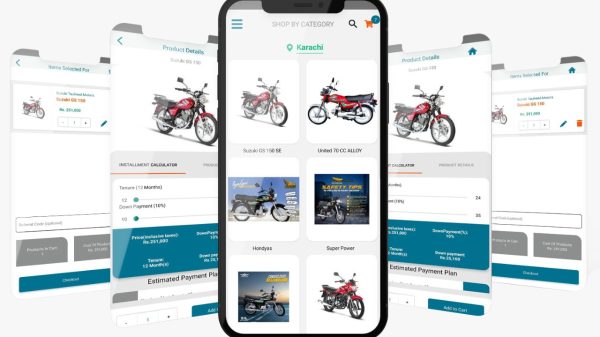 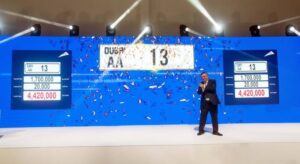 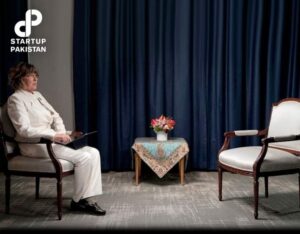