India Slips to 107 in Global Hunger Index, behind Pakistan, Bangladesh

As per the GHI (Global Hunger Index), India slipped further and now it’s behind Bangladesh, Nepal, and Pakistan m.

GHI tracks starvation and hunger all over the world. In 2021, India was at 101st but now it’s standing at 107th position.

The report is prepared with collaboration of German organisation Welt Hunger Hilfe and the Irish aid agency Concern Worldwide.

Prior year, as per sources the Modi-led government refused the report with statement that it was “devoid of reality” and stated that GHI’s calculation is unscientific.

However, the statement stated that the evaluation had been done through opinion poll, claimed that Welt Hunger Hilfe had then refuted.

However, Pakistan stood at 99 scoring 26.1 which is also tagged as “serious” by the organizations. 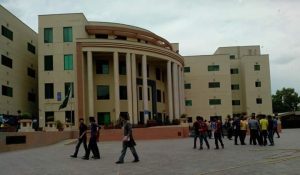 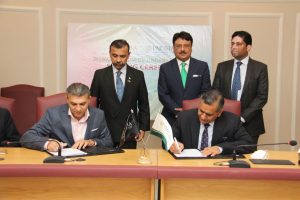