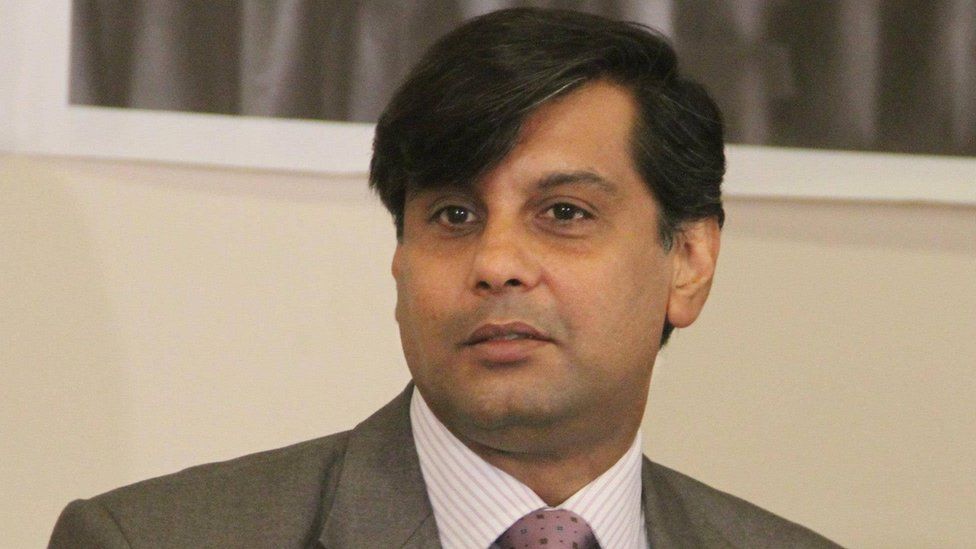 Pakistan Anchorperson was shot dead in Nairobi. Kenyan police confirmed that he was shot dead the police in a ‘mistaken identity’ case.

According to Kenyan media, Arshad Sharif was shot in the head and killed by police after he and his driver allegedly breached a roadblock.

They tweeted,” mistaken identity” are not credible. The procedure is to immobilise the vehicle or intercept it at a later stage & repel hostilities (if any) by firing on hostiles. Non-violent passengers should never be shot at. Demand investigation.” 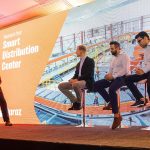 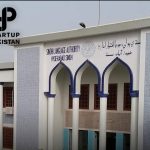