Shehbaz Sharif’s government has succeeded in convincing Saudi Arabia to revive a major project which was stopped during the PTI government.

Crown Prince Mohammad Bin Salman will be coming to Pakistan in the last week of November for a Formal announcement.

In February 2019, during the visit of Mohammad Bin Salman to Pakistan, Saudi Arabia signed MoUs for an investment of $21 billion in various sectors of the economy, including for the project of a deep conversion refinery and petrochemical complex with an investment of $12 billion.

The government also wants investment from China for a refinery and to this effect, Prime Minister Shehbaz Sharif, during his upcoming visit to China, will offer Beijing to set up a refinery in Pakistan. 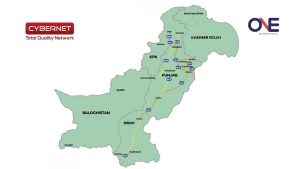 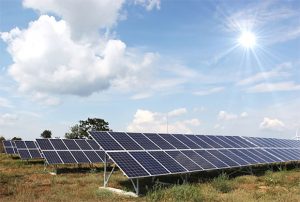 Karachi to get its First Solar Park soon