Over 2 Million Pakistani childern unable to access schools since floods

Schools for more than 2 million children in Pakistan remain completely inaccessible since the most severe flooding in the country’s history. It destroyed or damaged nearly 27,000 schools, as per a recent report.

“Almost overnight, millions of Pakistan’s children lost family members, homes, safety, and their education, under the most traumatic circumstances,”

“Now, faced with the uncertainty of when they’ll be able to return to school, and having already endured some of the world’s longest school closures due to the pandemic, they are experiencing yet another threat to their future.”

It has been more than two months since the devastating floods engulfed large areas of Pakistan. The roofs of school buildings are only just becoming visible in some of the flood-hit areas. It is estimated that it will be weeks, even months before the flood waters completely subside. 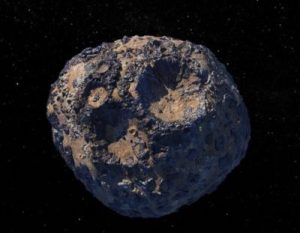