A NASA mission to reveal more about a massive metal asteroid between Mars and Jupiter will go ahead, after all, the space agency has announced.

NASA stated that its Psyche 16 mission is purely for scientific purposes. It could make everyone on earth a Billionaire.

NASA has now announced its decision to take the Psyche mission forward and target a launch no earlier than October 10, 2023.

Reasons to Choose Tecno Over Other Phone Brands

Apple & Google Are Working Together on COVID-19 Contact Tracking

Review: EaseUS Video Editor Has Most of the Editing Tools You Need 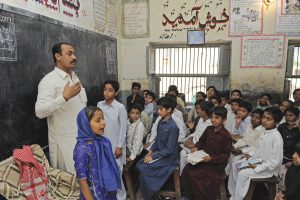 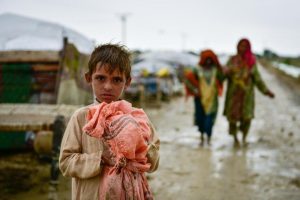 Over 2 Million Pakistani childern unable to access schools since floods