According to APP, Prime Minister Shehbaz Sharif stated on Tuesday that Islamabad needed more money, not loans, to develop a resilient and adaptable infrastructure because the budget deficit was growing daily.

“We have to fight and rebuild a resilient and adaptive infrastructure which can only be done through additional funding, not loans and debt… But the gap is widening by the day. It is the duty of the global north to understand our plight,” the prime minister said in his National Statement at the COP27 conference in Egypt.

He informed the international gathering that 33 million people—the equivalent of three European countries—had been affected by the devastating flooding brought on by climate change in Pakistan, with more than half being women and children.

Pakistan had to import wheat, palm oil, and “very expensive” oil and gas, spending around $32 billion dollars for flood-hit areas. The country spent billions of dollars from its own resources to provide shelter, homes, medical aid, and food packages to millions of people.

“How one can expect us to carry out this gigantic task on our own?” he questioned and thanked the international community for extending support to Pakistan for the relief of the flood survivors.

Pakistan’s Prime Minister Shehbaz Sharif has said the COP27 summit rang an alarm bell for humanity. He called for clearly defining climate finance as new, additional and sustained resources with a transparent mechanism to meet the needs of developing and vulnerable countries on required speed and scale.

He said the bargain between the North and the South would not work unless there was a transformational shift in the flow of capacities, finances and technology that reversed the pyramid of climate capital.

He said the COP might have a real chance to find common ground toward achieving the objectives of the Convention and the Paris Agreement.

“It is now or never. For us there is indeed no Planet B,” he concluded.

These Were the Top Google Searches in Pakistan This Year

Huawei Launches Mega 11.11 Sale for its Devices Exclusively on Daraz.pk

Samsung Galaxy S21 Will Not Ship With a Charger or Earphones 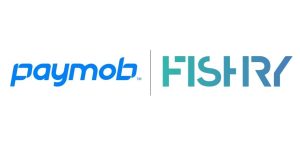 Fishry.com and Paymob Partner to Build an Inclusive E-commerce Ecosystem for SMEs in Pakistan 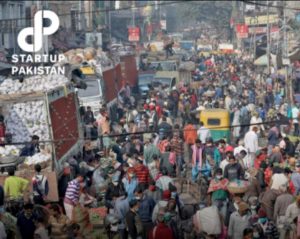