Pakistan to Increase Exports to $250 Billion with Chinese Collaboration

In collaboration with China, the Federal government has promised to grow the country’s exports to $100 billion and would raise to $250 billion in the second phase, as per sources.

The federal government has a motive at a 700% increase in the country’s exports, and impulse Chines government to achieve the target with collaboration, according to sources.

However, the government has a plan to increase the country’s annual shipments to $250 billion. The annual exports would grow to $100 billion in first 5 years.

Both countries have reached a treaty in order to increase the country’s exports. Pakistan and China would work together to execute the plan.

However, in the work grouping the government and private sector would be represented. 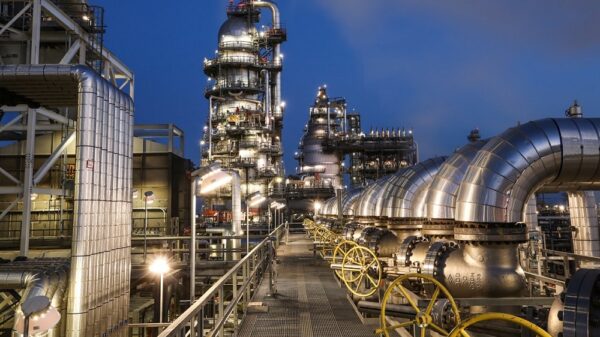 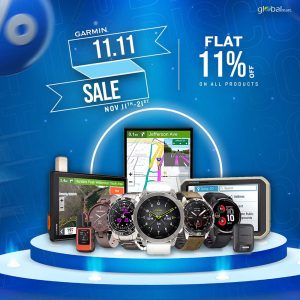 Garmin Pakistan 11-11 Special Sale: Flat 11% off on the Entire website! 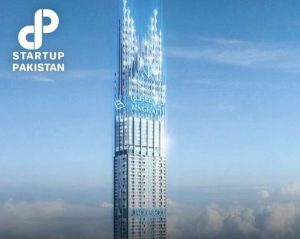