In Sindh over 4,000 teachers missing from their duties

According to a report presented to the Sindh High Court on Friday, at least 4,533 teachers in Sindh are missing from work, but the education department has only been able to fire 77 of them.

On Friday, a hearing was held on petitions regarding educational reforms, free education, security, and other issues. Chief Secretary Sohail Rajput and Education Secretary Ghulam Akbar Laghari appeared before the court.

The Sindh High Court (SHC) asked Sindh Chief Secretary Sohail Rajput to file a detailed report in two weeks on the education reforms in the province and mandatory free education.

The court asked for an action plan for free education for children from the ages of 5 to 16. The education secretary said that at least 622 schools are under construction, while 900 schools will be upgraded in the next year.

The SHC bench, in its remarks, said there should be better facilities in the schools to attract the parents, and they would send their children to school with satisfaction. The court asked for an action plan from the government of Sindh for free education.

APSA Orders All Teachers to Deliver Online Classes From Schools

University of Peshawar Students Threaten to Protest Against Fee Hikes 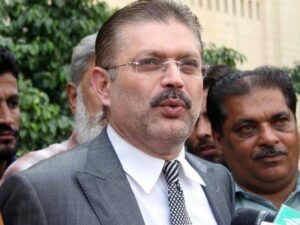 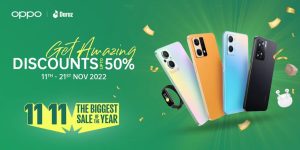 OPPO and Daraz Gear up for the Year’s Biggest Sale 11:11