Representative of FO Mumtaz Zahra Baloch informed the development to Dawndotcom, and stated that visit’s new date would be announced soon.

However, during the visit it was expected to receive a $4.2 billion bailout package, and sever Pakistan-Saudi petroleum agreements are being discussed and confirmed for signing.

Moreover, it is expected that Saudi Kingdom would also aid in the establishment of modern oil refinery in Gwadar costing of 10 billion dollars. Which would be run by the Chinese firms and operate it’s refinery’s operations as soon as the project completed.

Samsung And Stanford Develop The World’s Most Pixel Dense Display

Google Responds to US Dept of Justice’s Lawsuit 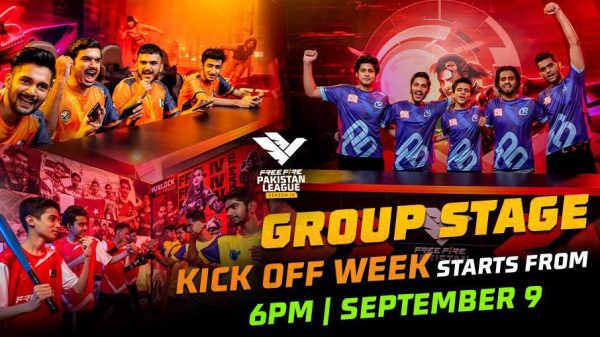 Xiaomi to Debut a 150MP Camera Smartphone Later This Year 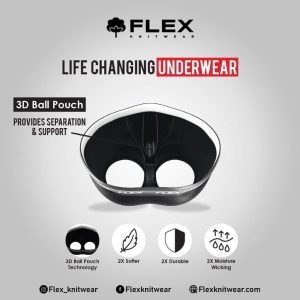 Nearly 3000 Containers Stuck at Port Qasim Due to Clearance Issues