Media reports suggest that Mukesh Ambani-led Reliance Industries is interested in buying the English football club Liverpool FC. A rush in global interest in purchasing a property like Liverpool was inevitable but not everybody sees value in buying a top Premier League club.

Sir Jim Ratcliffe, a British billionaire, recently ruled out the possibility of picking a stake in the Merseyside club. He said there is more value elsewhere in the footballing world, than in buying a top-tier Premier League club. Ratcliffe currently owns Ligue 1 side Nice, a French football club.

“Our position has developed since the summer and we are now focusing our efforts in Nice and raising our ambitions for the club to make them into a top-tier club in France to compete with PSG,” his spokesman said in a statement.

“This would represent much better value for our investment than buying one of the top-tier Premier League clubs.”

Forbes listed Liverpool as the world’s fourth most valuable football club, with a value of around $4.45 billion (around £3.8 billion). The club has won 19 top-flight league titles and numerous trophies in European competitions. According to ‘The Mirror’, the FSG are willing to sell the club for £4 billion. 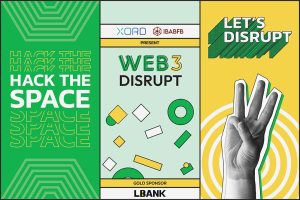 Bringing the Web3 Ecosystem to Pakistan with Web3 Disrupt: An Event by Xord 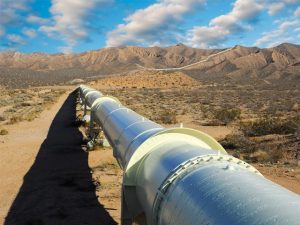