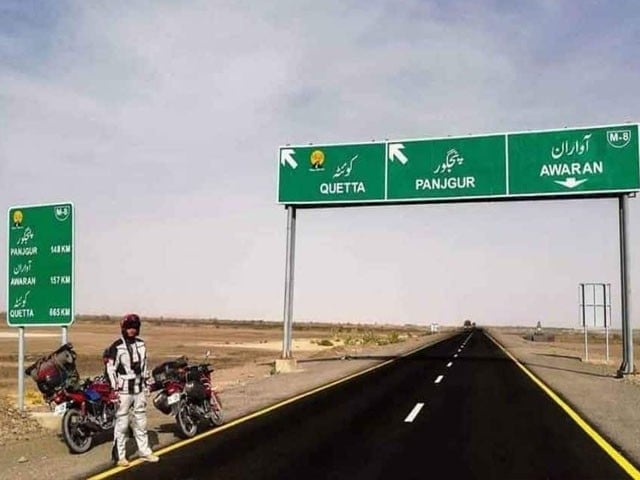 The Supreme Court of Pakistan has banned heavy bikes from riding on the motorway.

The court overruled a four-year-old verdict of the Islamabad High Court which allowed heavy bikes on the motorway.

The top court remarked that the authorities had appropriately limited motorcyclists under the legislation to guarantee public safety.

In March 2019, the National Highway and Motorways Police (NHMP) has allowed heavy bikes on the Motorways. 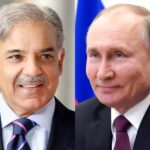