QatarEnergy announced a 27-year natural gas supply deal with China on Monday, calling it the “longest” ever seen as it strengthened ties with Asia at a time when Europe is scrambling for alternative sources.

He told the ceremony that he had “formally” requested in October last year a share of Qatar’s North Field South project. Total Energies of France, Shell of Britain and US giant ConocoPhillips will share the 25 per cent foreign stake in the field.

“Thank you for taking it into serious consideration,” Ma told Kaabi at the ceremony, adding that Sinopec wanted to explore other potential deals with QatarEnergy.

Tecno to Bring Another Flagship Phone in Camon Series 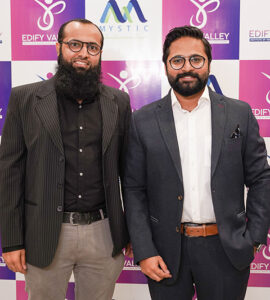